When the present parish priest was appointed, he received a petition signed by some twenty five or so people requesting a regular Mass according to the Extraordinary Form of the Roman Rite. That is, the Mass celebrated as it was from, more or less, the time of St Gregory the Great (6th Century) until the current Missal was composed in 1969.

It has not yet been possible to establish a Sunday celebration, as a priest is only permitted to offer three Sunday Masses, and this parish needs three Masses in the Ordinary Form for greater numbers than require the Extraordinary. Until another priest is available, the status quo must continue.

So the traditional Mass is celebrated each Wednesday morning at 10.00 and is attended by a mixture of people both from this parish and from wider afield. On Holydays of Obligation (whichever day of the week they fall), and certain other greater feasts, the Mass is celebrated at 12 Noon. Most Masses are Low Masses—that is, without singing—but from time to time a Missa Cantata is possible, and even the occasional High Mass. 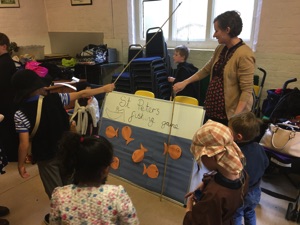 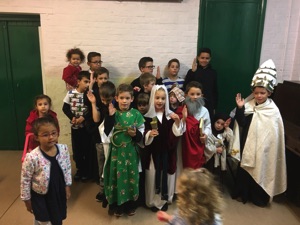 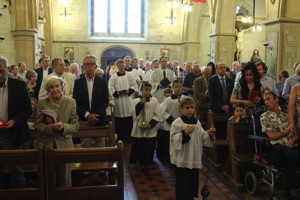 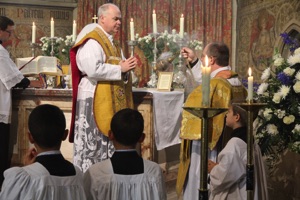 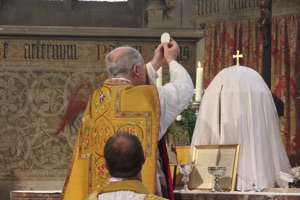 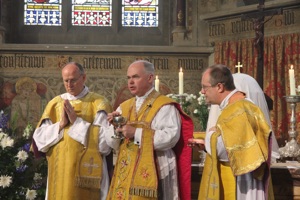